How to determine whether the chipper is overloaded?

Home / News / Industry News / How to determine whether the chipper is overloaded?
10-11-2022
At present, with the development of chipper industry, which is welcomed by many users, the equipment is prone to some minor failures under long running conditions. Take overload operation as an example, because the chipping equipment is high speed and heavy load, wood is not the same. The load fluctuates a lot, and the load of the circuit breaker should be detected in time. So how to determine whether the equipment has overload phenomenon? The following points are for reference only.

1, the chipper feed belt conveyor is weighed with a belt scale.

2、The material level in the chipping chamber is indicated directly by the contact level meter, i.e. the load is known.

3、It is obtained by calculating the cyclic load of the chipper's closed circuit screening system.

4、Check the current value in the electrical circuit of the chipper machine. The current during equipment operation is usually controlled at about 85% of the additional current.

5. In a multi-stage slicing process, it is usually necessary to check the chipper load only at the later stages of controlling the product size. The chipper is usually in a closed circuit system with a feed rate that includes early volumes and cyclic loads.

To reduce the failure rate of the chipper, it needs to have a scientific and reasonable way of operation. Failure requires good maintenance work, not only to extend the service life of the equipment, but also to avoid unnecessary economic losses, I hope that the small share to help you. 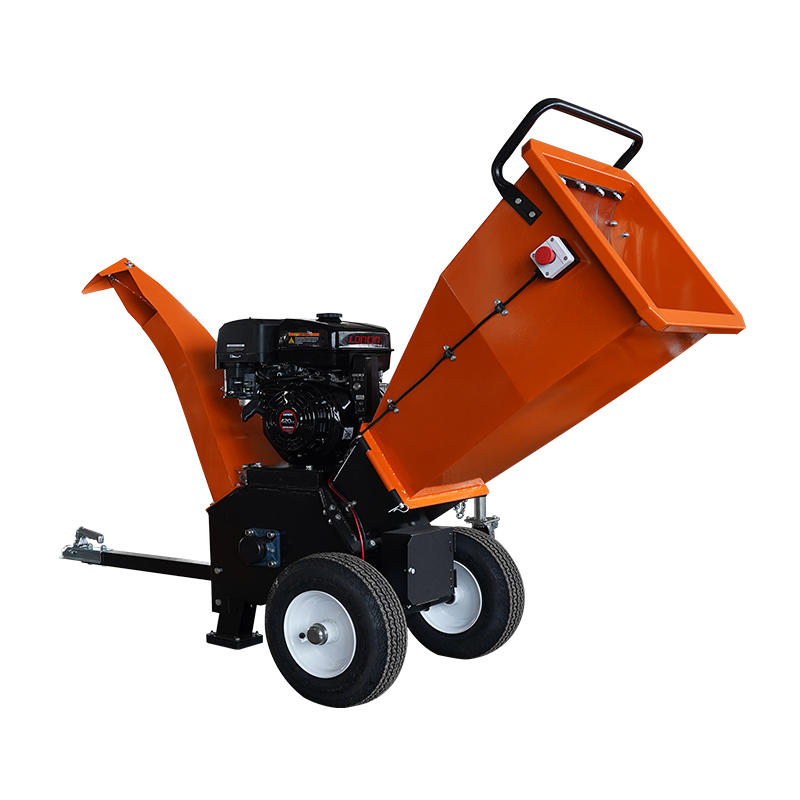 PREV：Chipper structure and working principleNEXT：Have you ever understood the workflow of chipper? 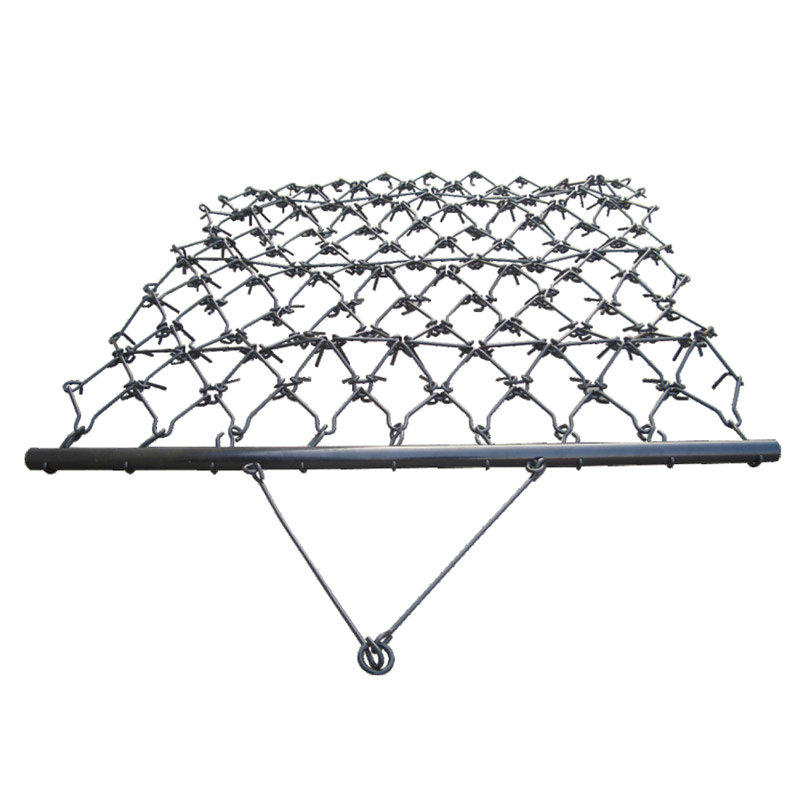 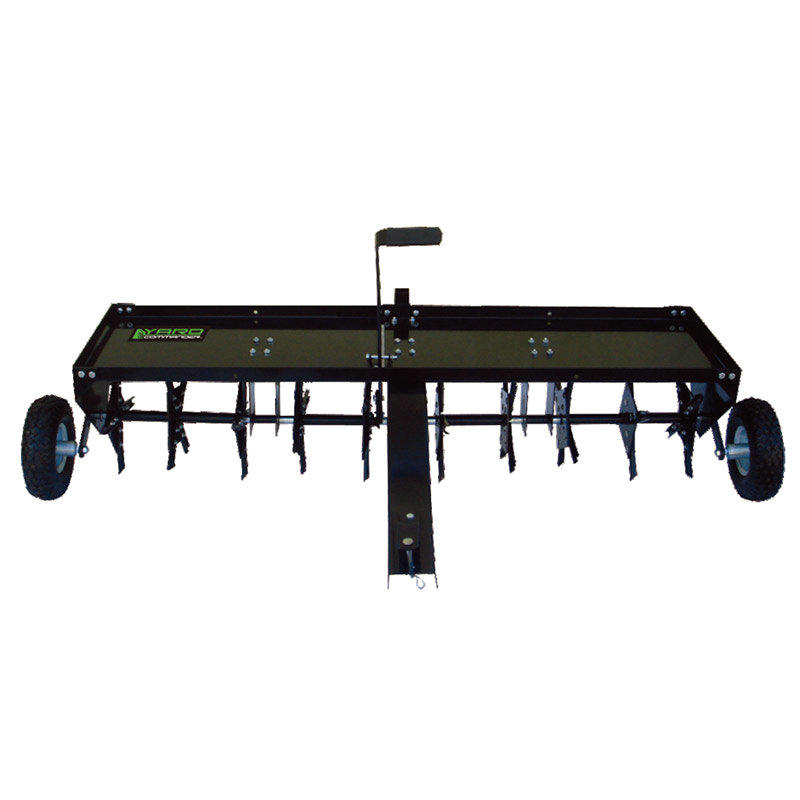 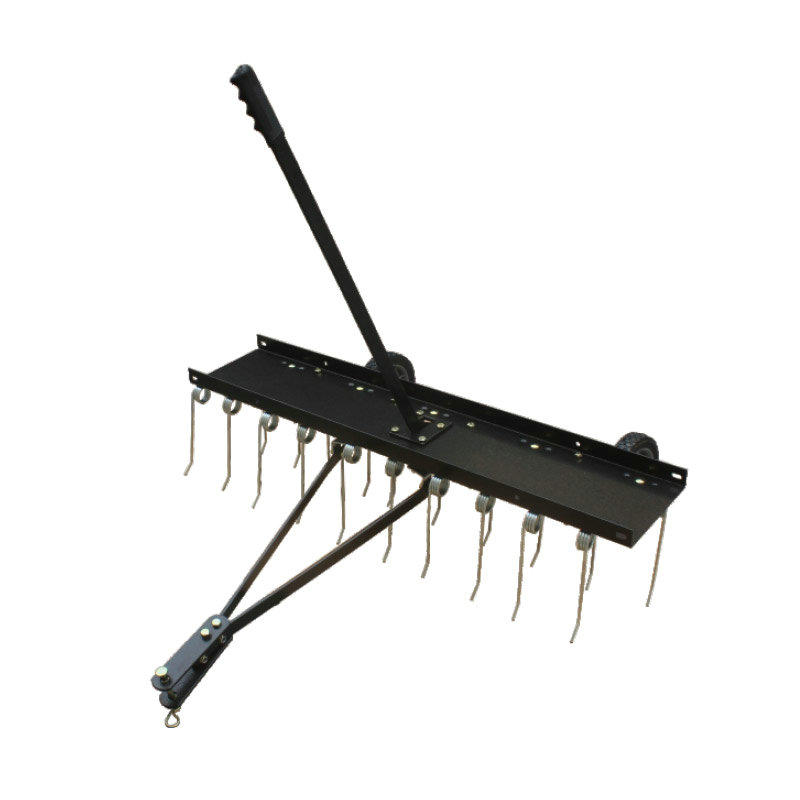 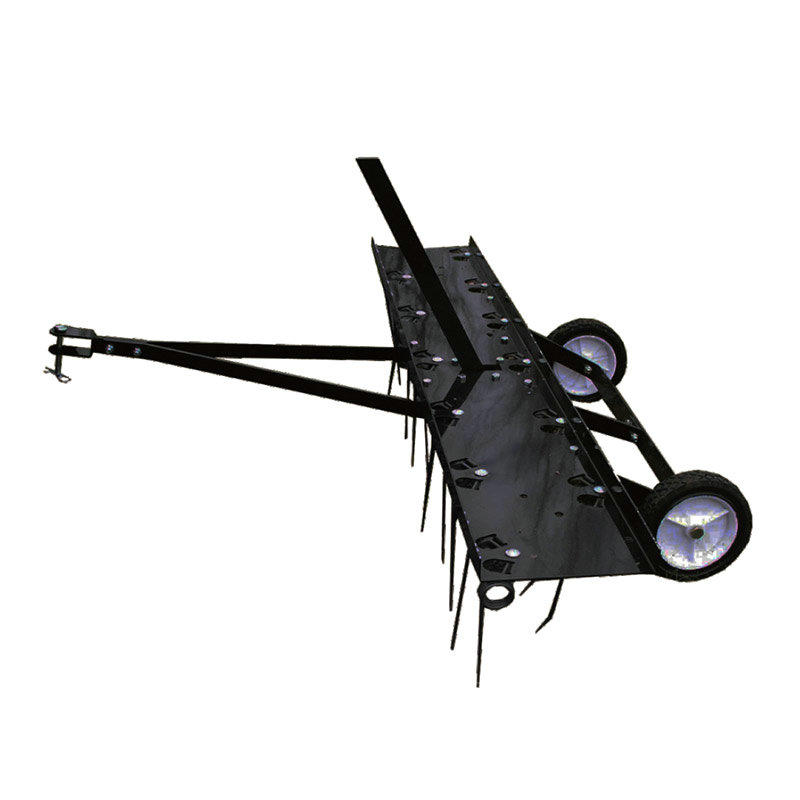